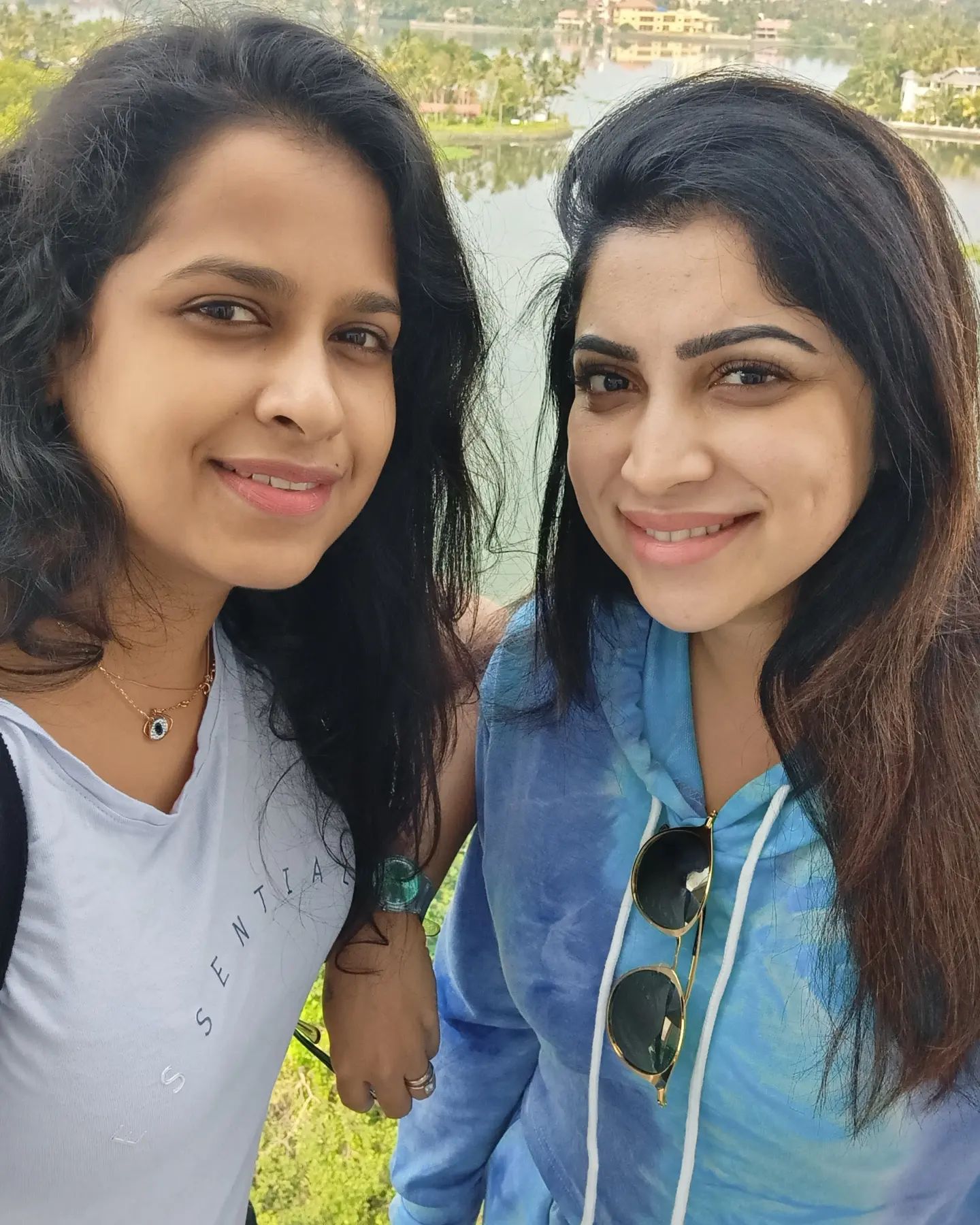 Actress Sadhika Venugopal and Vaigha Rose are friends as well as actors in the film serial industry. Both are about the same age. Fans often see photos and videos of the two together. The two have participated together in the Kerala Fashion League held last year. 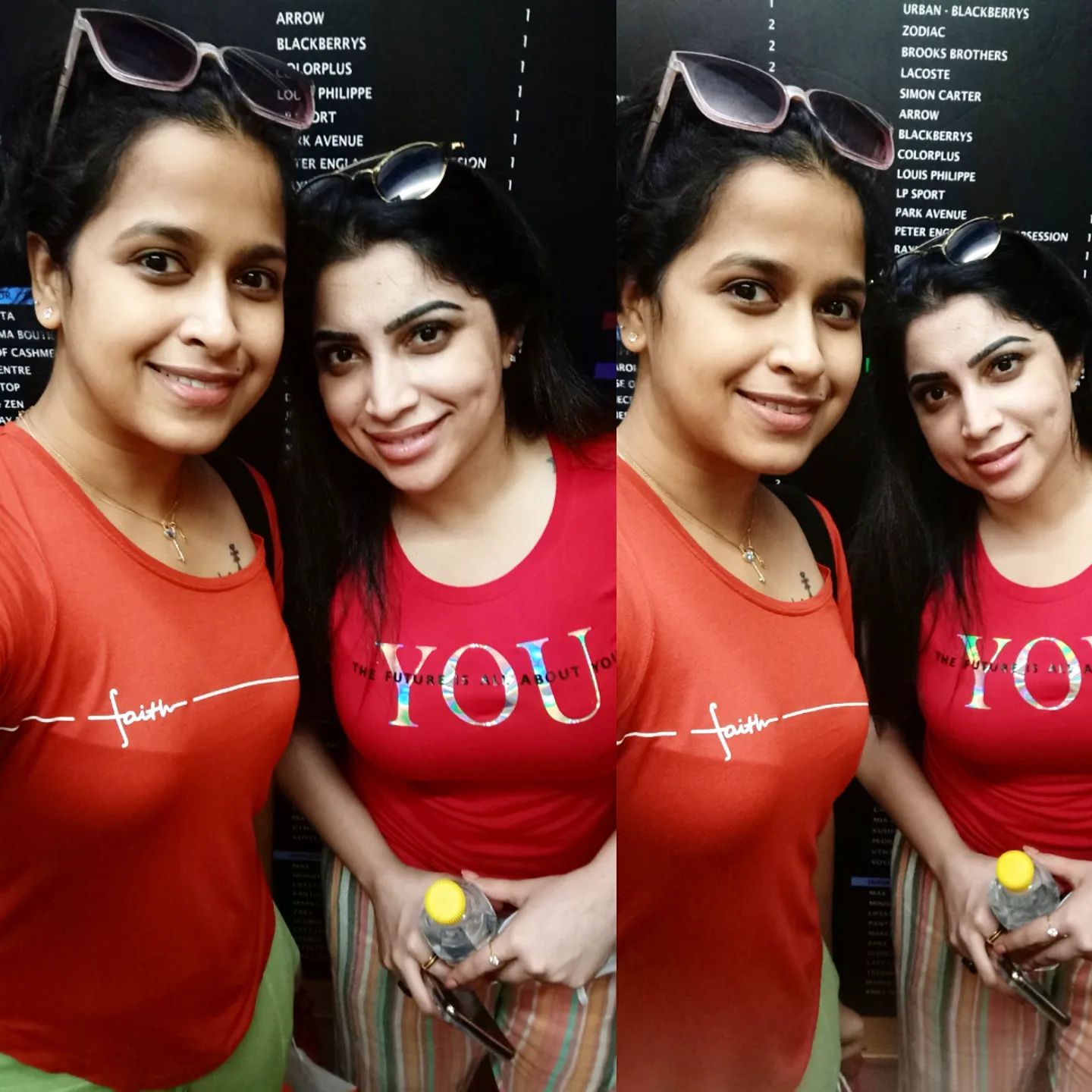 Sadhika also acted in Mohanlal starrer ‘Aarattu’ movie. Apart from this, Sadhika appears in some television shows as host and performer. Vaigha, on the other hand, is more active in Tamil than Malayalam. The two have participated together in ‘Star Magic’ show, streaming on Flowers TV.