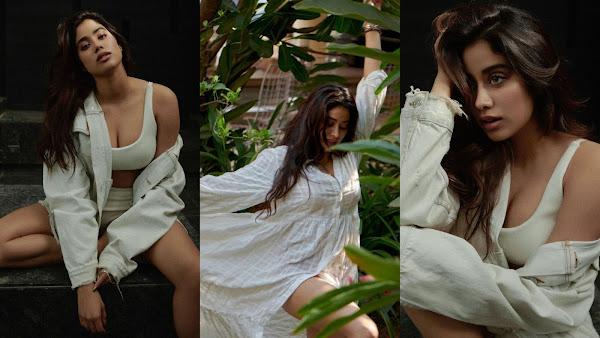 Janhvi Kapoor is a popular bollywood film actress, and best known for her role as IAF pilot in Gunjan Saxena: The Kargil Girl. Janhvi was born in 1997 and 24 years old (As of 2021). Janhvi Kapoor is one of the most engaged celebrities on instagram. She has over 12 million followers. Janhvi shares her stunning photos with fans on social media.